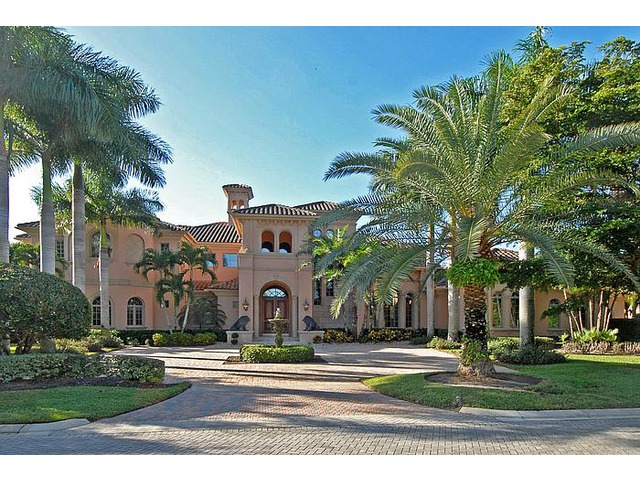 AUTHOR: Stacey Reed
5755
Tuesday, January 8, 2013 (original Post Date) Since its inception, Quail West has been one of the premier luxury communities in Naples. With its 36 holes of Arthur Hill Championship Golf and its 70,000 square foot clubhouse which features a lagoon-style solarium pool, 8 clay tennis courts, fine and casual dining and a wine grotto and cigar
Read More
AUTHOR: Stacey Reed
8454
(Originally written on Thursday, December 20, 2012) Since the market bottomed out in 2009, the SWFL real estate market has gained strength and recently the prices have firmed up quite a bit. Builders are starting to build homes and new developments are being announced.  We have several new construction communities in Estero that are worth
Read More 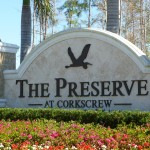 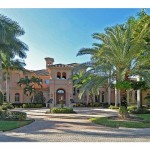 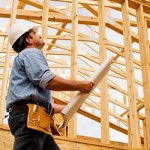 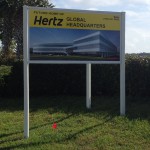 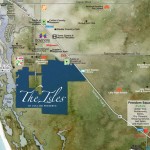 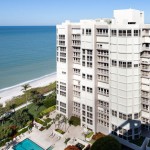